Twan Verseput is a two-time world speed surfing champion. This almost 2 meter long Frisian looks like he was born for speed surfing. In 2019 he managed to achieve 52.49 knots with which he captured the Dutch record. With an amazing top speed of 103.5 km / h, he is a member of a very small group of "100 km / h plus" speed surfers. Refresh Media supports Twan in achieving his ultimate goal, breaking the world record and sponsoring Twan's website where photos and videos can be found. Of course the site is also fast in terms of performance. View the site via www.twanverseput.nl 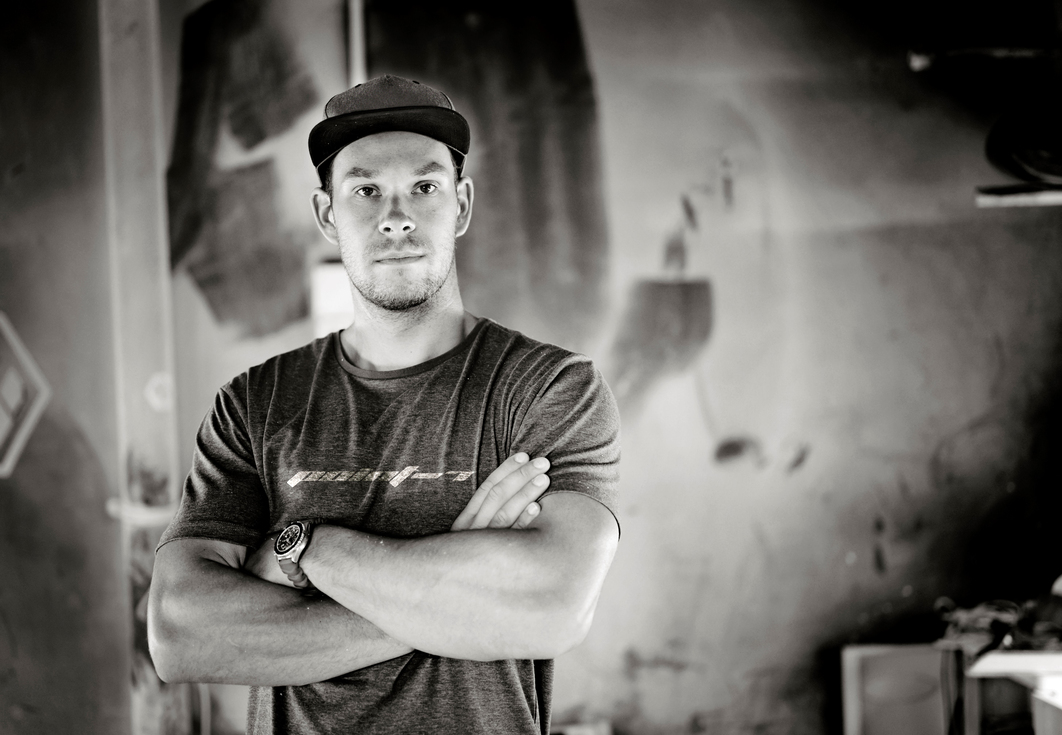 Biography
Sport played a major role my whole life. Be a professional volleyball player aged 15-22 (National League, Youth National Team). After I got injured in volleyball, I had to finish my career. Looking back on this, it also brought me one of the best things in life: 'Windsurfing'. The classic of turning something bad into something positive helped me step up my game as a windsurfer.

2 years later I had my first world title in speed surfing, breaking into a select group of 50 knots at 500m. The following year I was able to defend my title and in 2019 I took the Dutch speed record with 52.49 knots (0.7 knots from the world record). Spending time on the water with friends or in some of the most beautiful places in the world is something I would never have thought of 10 years ago.

" Hang loose and see you on the water "